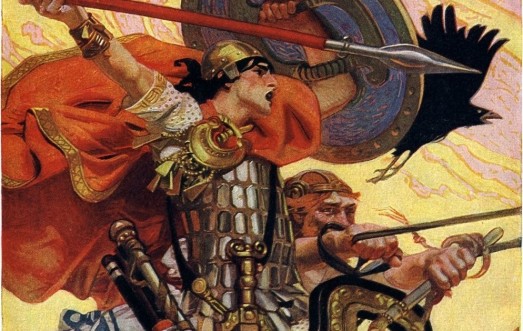 A bit of Background

BACKGROUND   Below I am addressing the first set of questions pertaining to this Master’s project. I missed these when posted on the University site, so I…

END_OF_DOCUMENT_TOKEN_TO_BE_REPLACED 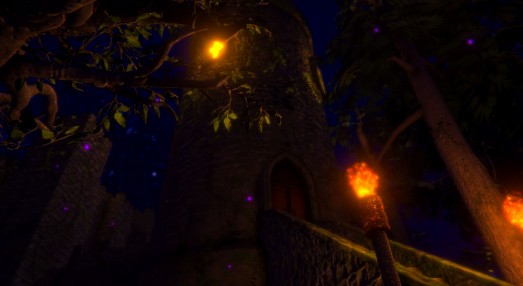 A river runs through it

A small video and some screenshots of the first forest scene dressed in Unity. In addition to the images presented in the mood board, I drew upon influences such as Gnomes and Goblins VR  and the Forbidden Forest from Harry Potter. Plus, a bunch of other stuff including Excalibur (1981) and Merlin (2008 to 2012).

Yes, there are some post processing effects in there and I may need to dial back on the Chromatic aberration, bloom and field of view effects in VR as these will increase the latency significantly and may also make the user throw-up, but I suppose that is the basis of some kind of emotional connection to the content. 😀

END_OF_DOCUMENT_TOKEN_TO_BE_REPLACED

Every story has a beginning

IRISH MYTHS, LEGENDS, & FOLKLORE Every story has a beginning, but in Irish mythology there are many beginnings, middle bits and ends. The Ulster cycle of mythology…