The aim of this project is to explore environments and mechanics for presenting indigenous vernacular stories in VR. Combining media and a number of techniques to explore ways in which to make these stories more accessible and engaging to a broader audience and to provide greater context to the audience by connecting fragmented but related stories.

Oral Storytelling and the “Seanchaí” (storytellers) have a long history and rich tradition in Ireland and this project will draw on some stories from Irish mythology to explore different approaches to storytelling in VR. One of the most epic mythological stories is “Táin Bó Cúailnge” (The Cattle Raid of Cooley).  The Táin is older than the Viking Sagas is the oldest recorded spoken word story in Western Europe.

We're here for You!

We create solutions that build global brands. Our task is to solve complex problems that we turn into success.

We are a group of people who love new technologies. You can meet us everywhere because we love to spend time outside. 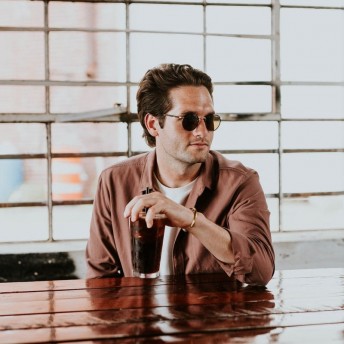 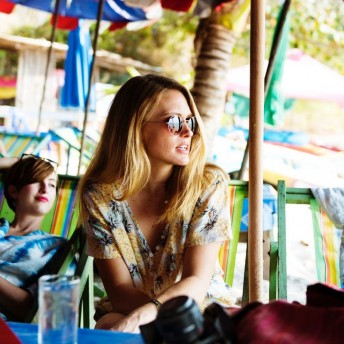 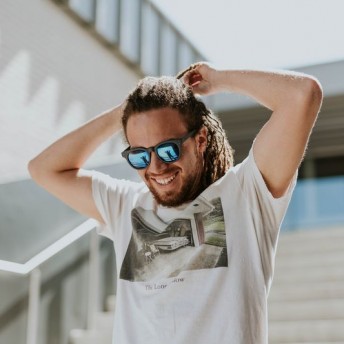 The Mórrigan V2.0 having rebuilt the character in Daz3D and imported into unity.

END_OF_DOCUMENT_TOKEN_TO_BE_REPLACED

A brief sneak peek of the look and feel of the Remscéla project.

END_OF_DOCUMENT_TOKEN_TO_BE_REPLACED 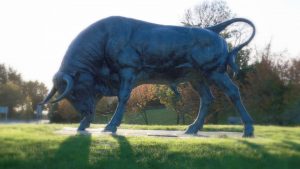 A tale of two magical bulls

A lot of bull. Cattle were especially important in ancient Ireland. They also feature a lot in Irish mythology, and naturally enough, in the “Táin Bó Cúailnge” 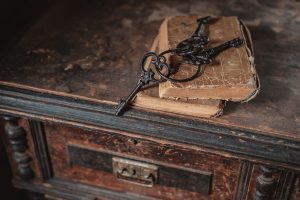 The questions I seek to answer… There are a number of different aspects to this project, but the below are the central questions I am seeking to METHODOLOGY Some further Q & A in relation to Methodology and Implementation.  I may be getting tired here so the answers may be a little lacking. 😊 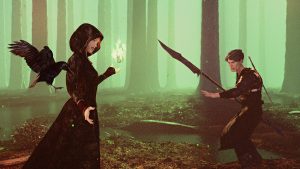 RESEARCH Below I will address some further questions relating to this Master’s Project from the University’s internal Learn page. What are your influences & inspirations? (Specifically, list 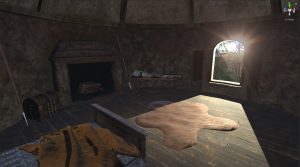 A quick preview of the tower bedroom, an interior scene to be used for the beginning “Pillow-talk” morning scene of Táin Bó Cualnge. Where an argument between

The Witch, the Missing Raven, & a Pile of Dead Warriors

The arrivial of the Mórrígan, as an introduction to the story. Much yet to do with lighing (a bit all over the place at the moment) and 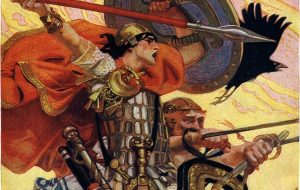 A bit of Background

BACKGROUND   Below I am addressing the first set of questions pertaining to this Master’s project. I missed these when posted on the University site, so I 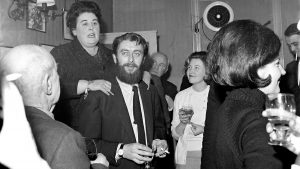 I would like to thank Niall from PURE Marketing Innovations and the Drew family, in particular Cliodhna, the late great Ronnie Drew’s daughter, for granting permission to use the audio recordings of “Irish Myths & Legends” (Spotify Link here) as part of this academic project. Thanks as well to Fiachra of Irish Music Licensing for passing on my request.

END_OF_DOCUMENT_TOKEN_TO_BE_REPLACED 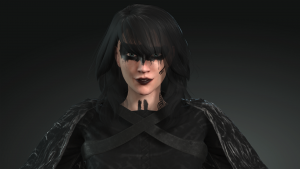 The Morrígan or “Phantom Queen”. A central character in the story and environment being developed as part of this project (a demonstration of spoken word storytelling techniques in VR using Unity).

She was “Both a single deity and a triple goddess, made up of Ireland’s most powerful goddesses” and some consider her to be the origin of Morgan le Fay / Morganna from Arthurian legend.

END_OF_DOCUMENT_TOKEN_TO_BE_REPLACED 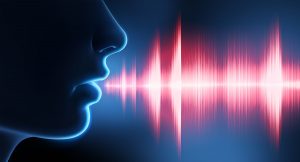 Two central and related questions I will be addressing as part of this VR Experience are:

1) How one can move a typically non-diegetic element (the narrator) to a diegetic element in a VR.
2) Whether one can effectively employ mechanisms such as voice cloning / text to speech APIs for the voice of the Storyteller (and perhaps other characters).

The advantage of such an approach (Voice Cloning / Text to Speech) would be that the story script can be adapted, and new audio generated dynamically without the need for re-recording voice talent. Together with AI elements (voice interaction by the user and responses / actions / intents) decoupling these elements from the core environment built (in the case of this project in Unity means the story and AI can enhanced over time without having to rebuild and rerelease the experience as a whole.

END_OF_DOCUMENT_TOKEN_TO_BE_REPLACED 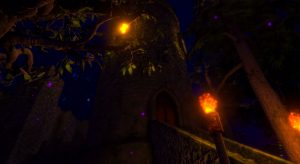 A river runs through it

A small video and some screenshots of the first forest scene dressed in Unity. In addition to the images presented in the mood board, I drew upon influences such as Gnomes and Goblins VR  and the Forbidden Forest from Harry Potter. Plus, a bunch of other stuff including Excalibur (1981) and Merlin (2008 to 2012).

Yes, there are some post processing effects in there and I may need to dial back on the Chromatic aberration, bloom and field of view effects in VR as these will increase the latency significantly and may also make the user throw-up, but I suppose that is the basis of some kind of emotional connection to the content. 😀

END_OF_DOCUMENT_TOKEN_TO_BE_REPLACED 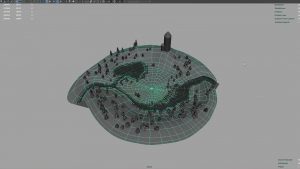 A quick draft dressing in Maya for one of two scenes required for the VR experience. This is just a rough version of the forest and castle 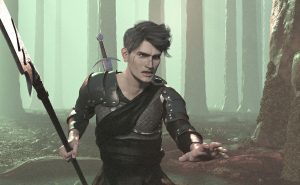 Every story has a beginning

IRISH MYTHS, LEGENDS, & FOLKLORE Every story has a beginning, but in Irish mythology there are many beginnings, middle bits and ends. The Ulster cycle of mythology

The best stories are those that really happened.

The Mórrigan V2.0 having rebuilt the character in Daz3D and imported into unity.

END_OF_DOCUMENT_TOKEN_TO_BE_REPLACED

A brief sneak peek of the look and feel of the Remscéla project.

END_OF_DOCUMENT_TOKEN_TO_BE_REPLACED

If you have a task in mind, would like to work with us or just want to say hello, don't be shy. We'd love to meet you. Really!